Since the 19th century, the special light from the sea and the changing moments of summer and winter have been a source of inspiration for a long series of works of literature and visual artists in and around Bergen Aan Zee. Contemporary artists are still inspired by the sea, dunes and forests and have temporary or permanent exhibitions here.

The poet Herman Gorter wrote his famous poems in a house in the dunes; a statue of him stands at the beginning of the Zeewegs, but also writers like Adriaan Roland Holst, and from the modern times Adriaan van Dis, Saskia Noort and Joost Zwagerman are closely connected with the coastal village and the somewhat more mondain village centre of Bergen-Binnen. The same applies to composers such as Simeon ten Holt and songwriter Thé Lau.

Bergen Aan Zee and Bergen is the birthplace of many famous artists. The Bergense School, founded around 1915, is a well-known art school both in Bergen and abroad. And also the "Emperor of the People in the Fifties", Lucebert, lived and worked in Bergen.

There are many Galleries and Museums in the centre of Bergen, 5 kilometres from Bergen aan Zee, of which the most famous is the Kranenburgh Museum.

The “Zee Aquarium” (marine aquarium) is a must for the whole family. The Zee Aquarium is especially popular with younger guests. No less than 44 different aquariums with fish and other sea creatures make the Zee Aquarium unique; it is considered one of the most beautiful aquariums in Europe. The inhabitants come not only from the North Sea but also from the Mediterranean Sea, tropical waters and even the Amazon (Piranhas!). Look at the huge skeleton of a sperm whale up close, pet the rays or let your feet be pampered by nibbling Gararufa fish!

This year the Zee Aquarium will be extended with a seal pool.

There are also art and culture events in Bergen Aan Zee in the form of various galleries and regularly recurring events. For example the annual poetry in the surf, the summer concerts in the Peace Church, the Kunst10daagse-Event and the popular jazz festival Jazz&Sail. You can find more events here.

Are you a lover of art and culture? Bergen Aan Zee is an ideal destination! 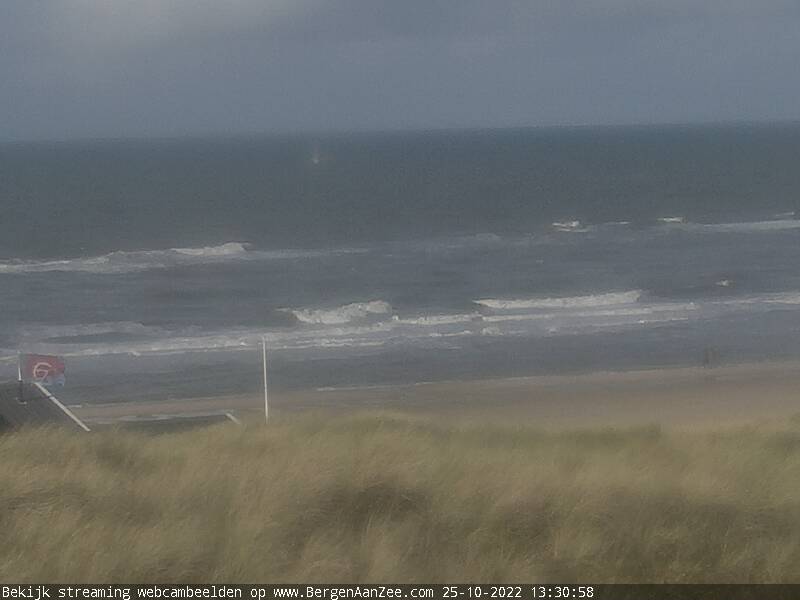 The BergenAanZee.com website is an initiative of the Stichting Promotie Bergen Aan Zee. Through this website we want to show you all the beautiful things Aan Zee has to offer.